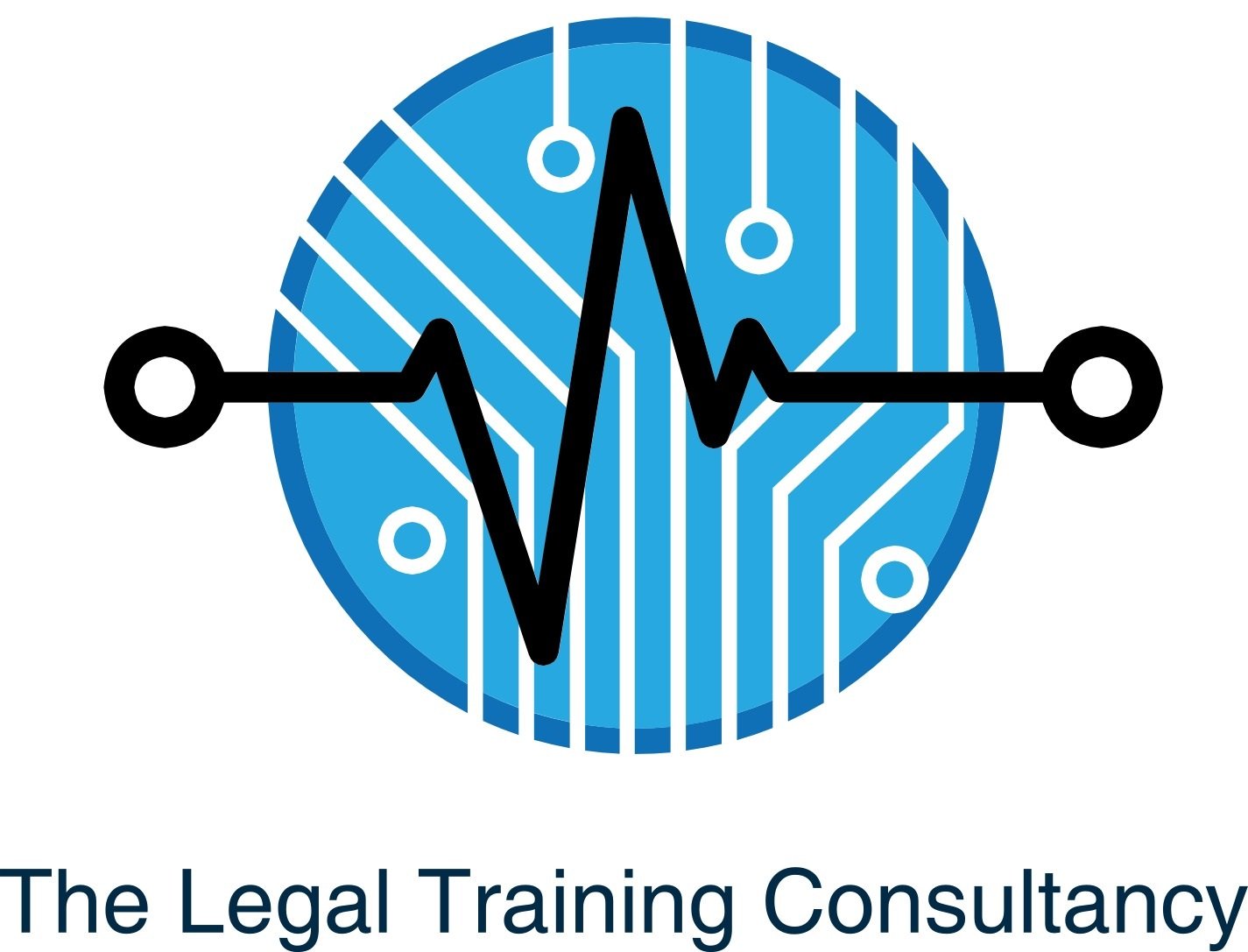 -Recent developments in damages and remedies for patent claims.

-Plausibility and obviousness in patents.

-Experts, common general knowledge and the role of the Court after British Gas.

-Negotiation of contracts and disputes – the mediator’s perspective

-Software contracts – minimizing the risk for your client

Hogarth Chambers is a set of barristers specialising in intellectual property. Many of its members have scientific or technical degrees and relish getting to grips with new technologies. Members of Hogarth Chambers have appeared in many reported cases and they write and contribute to numerous leading textbooks in the field of intellectual property. Members also regularly teach and lecture to students and other professionals.